Our vineyards are located in a site known as Camino Alto del Romeral, in the municipal district of Tembleque. This is an area where, by tradition, some of the best vineyards in the area have been cultivated. And now we have recuperated them with the introduction of new varieties.

The vineyards have an extension of 42 hectares where we can find the following varieties:

All of them organically produced. 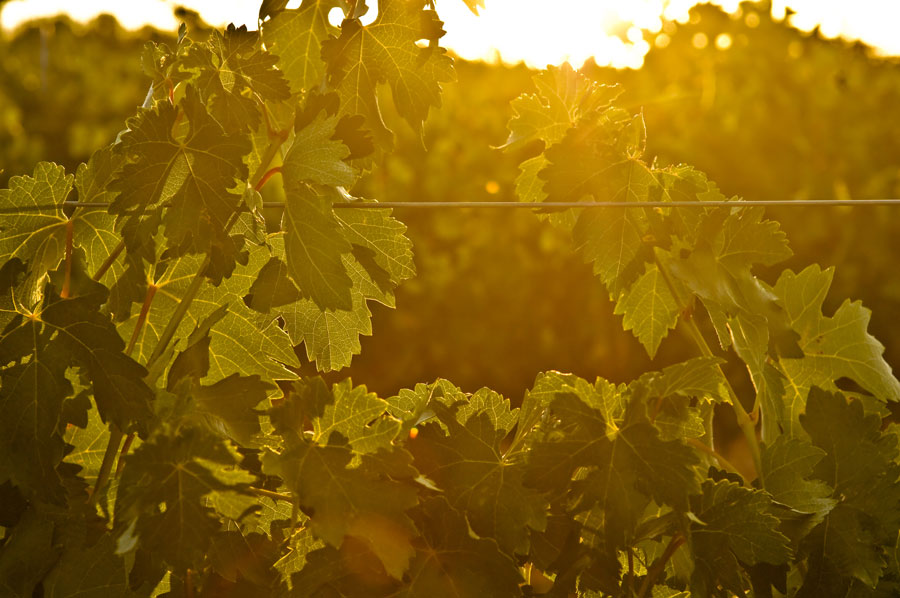 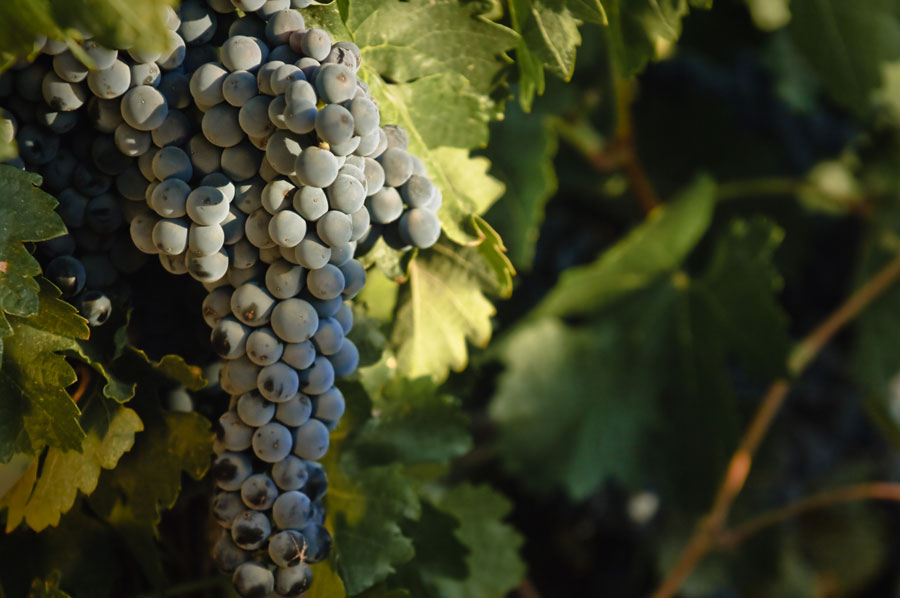 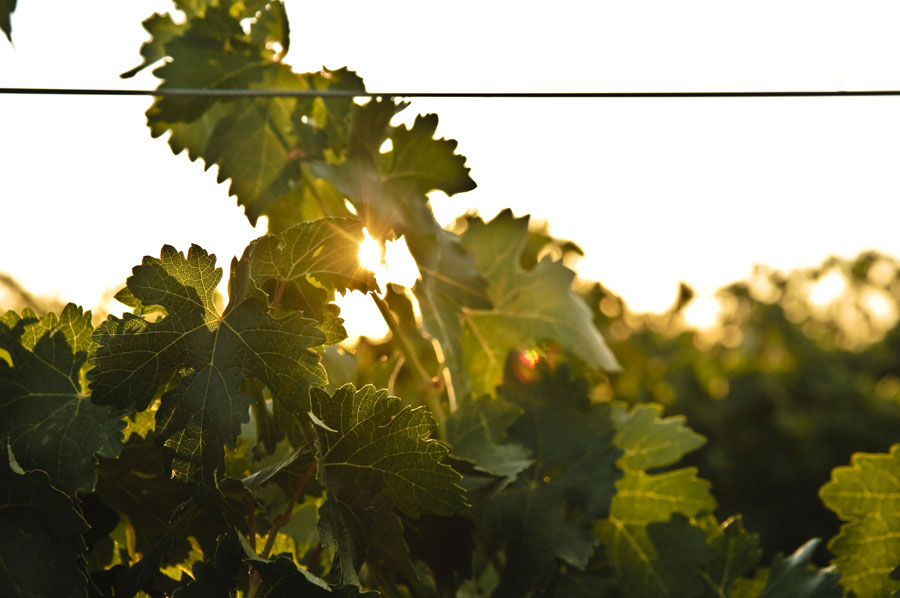 La Organic agriculture appears as an alternative to develop a more sustainable development which leads to a better future.

This is traditional agriculture and at the same time new and innovating.

Traditional because this is the way our ancestors used to cultivate: ecological and traditional. Modern and innovating because this knowledge originates in the last century.

What before, was done by intuition, now is done with the full knowledge of the facts to produce healthy and traditional products.

The process so a wine can be considered produced with organically grown grapes is called a Conversion Process.  And it requires three years, for vineyards, to be certified as organic.

This process allows the vineyards to eliminate any traces of products not allowed in Organic Agriculture.

At the end of the Conversion period some tests are performed to verify the requirements of Organic Agriculture.

These controls are done by certifying agencies. 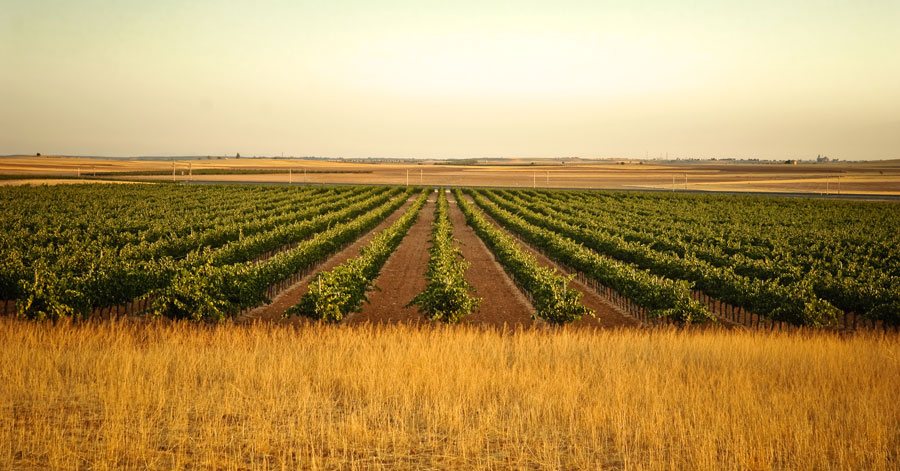 From this period on and after passing the certifying agencies tests, the wine produced from these grapes is considered Organic Wine.